The following busses are running late due to bad road conditions. This is an example of a general notification on our website...

The following schools are closed due to bad weather. This is an example of an alert notification on our website...

The following schools are closed due to bad weather. This is an example of an emergency notification on our website...

Mr. Reid, in whose honour our school is named, was born on January 26, 1882 in Teeswater, Ontario.

He gained his elementary education in a small rural school, his high-school education at Parkhill, and his teacher-training at Strathroy Model School and London Normal School. After furthering his education at Queen's University, he came to Western Canada in 1909, and to Manitoba in 1919.

In Manitoba, Mr. Reid was first employed by the Department of Agriculture, then by Swan River School Board, and in 1924 as English teacher in the Brandon Collegiate Institute. In 1927 he accepted the principalship of that Institution, a position which he held until his resignation in 1949, to take work with the Brandon Sun, until his final retirement in 1956.

As a teacher Mr. Reid served his profession well and in various capacities: as president of the Western Manitoba Teacher's Association, as member for a four - year period of the Advisory Board of Education, as delegate to the Canadian Teachers' Convention of 1931 at Moncton, New Brunswick, as Instructor to teachers taking night classes, and in 1941 as Inspector of Collegiate and College Departments of Western Manitoba. In 1937 Mr. Reid was awarded the coronation medal in recognition of his work in education.

Since 1925 Mr. Reid has served as a member of the Session of St. Paul's Church. For almost a half a century he has held membership in the Canadian order of Foresters, and in the Masonic Order, both of which he faithfully served in several capacities.

This “Grand old man” whose service in the interests of education commenced during the reign of Queen Victoria, has endeared himself to thousands of students and associates, and most recently to the three hundred elementary students whom he has frequently visited during this year of 1959 - 1960 at J. R. Reid School. 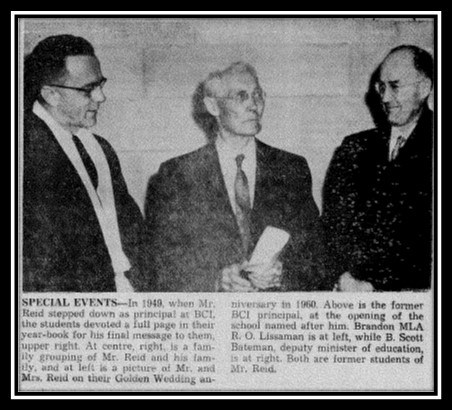 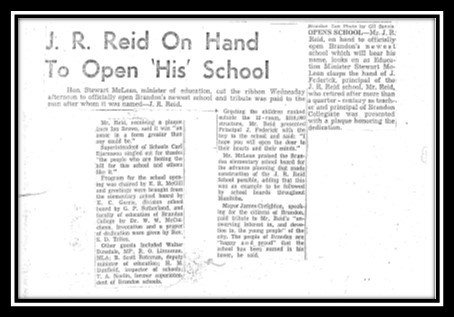 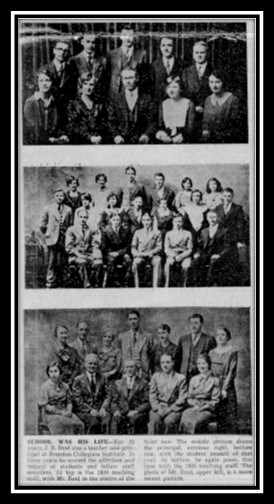 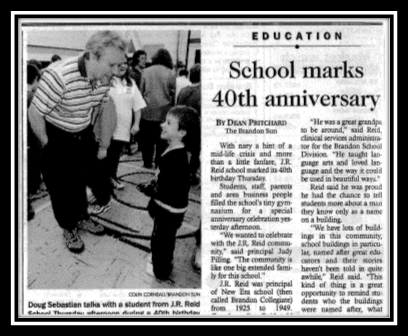 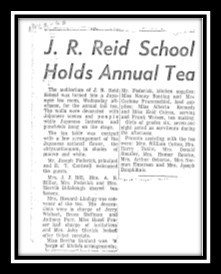 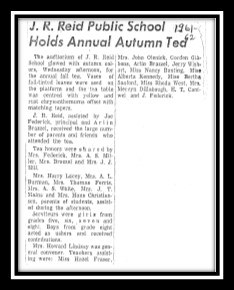 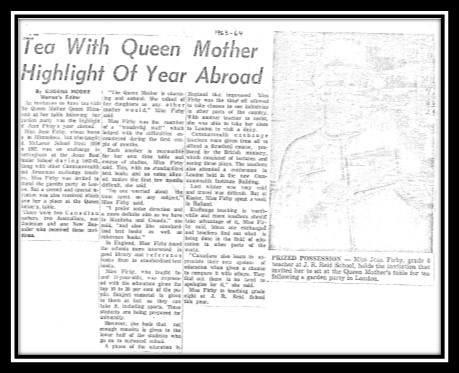 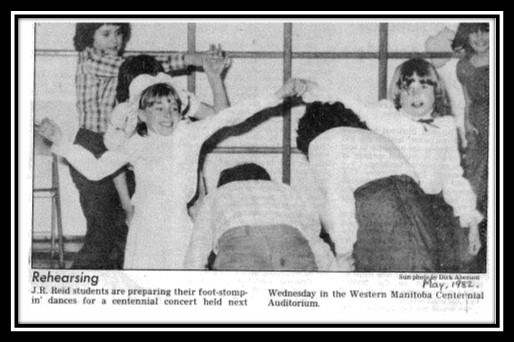 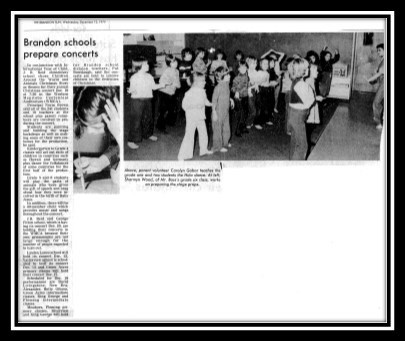 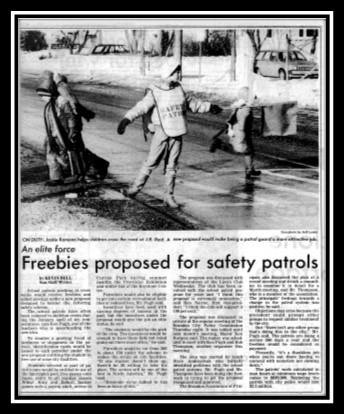 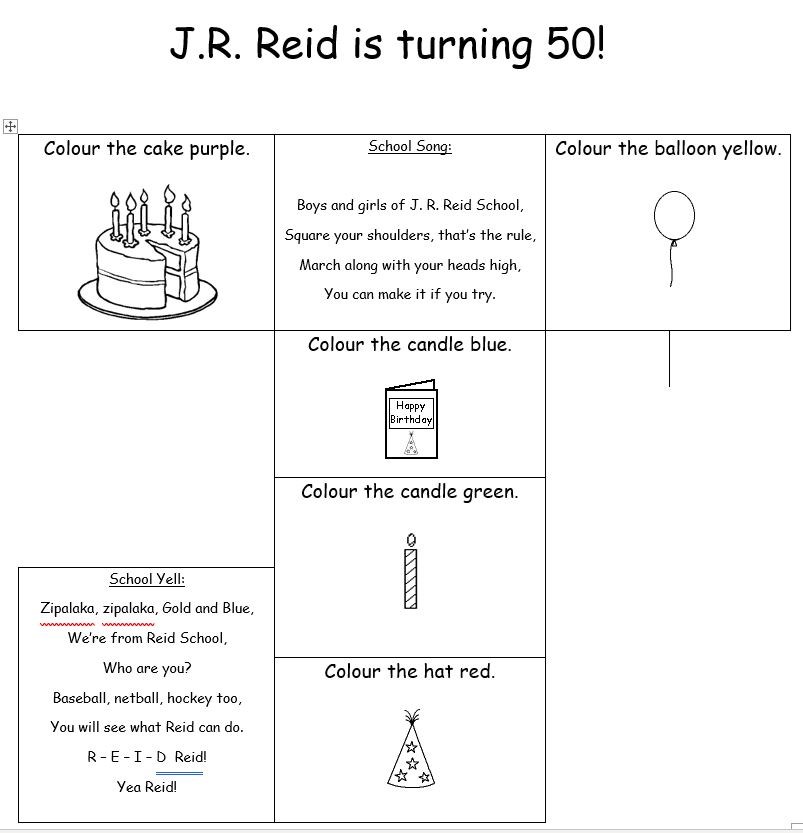 The Cobb County School District is committed to parent, family and community engagement, and it is our hope that by providing this tool on our website that we are making our information more accessible to families whose first language is not English and thereby enabling better engagement in public education.